Our TT Movie is online!! 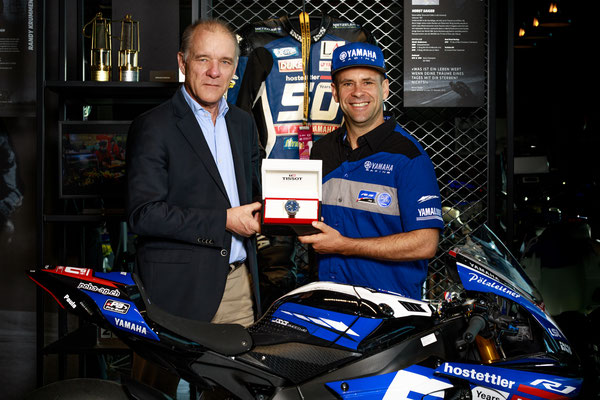 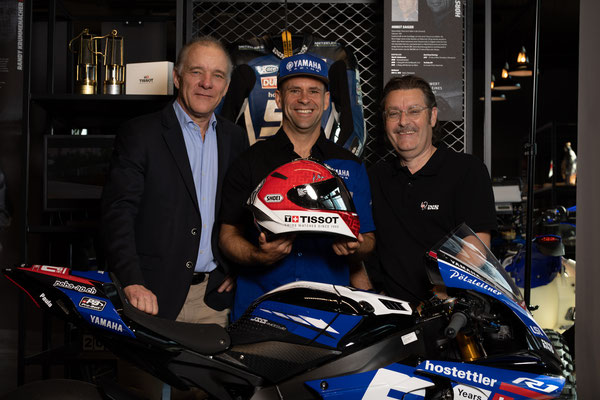 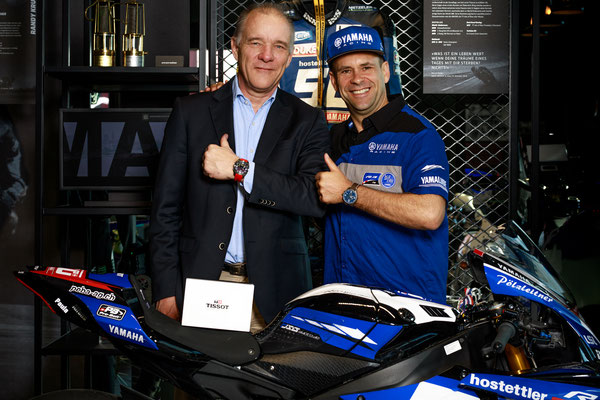 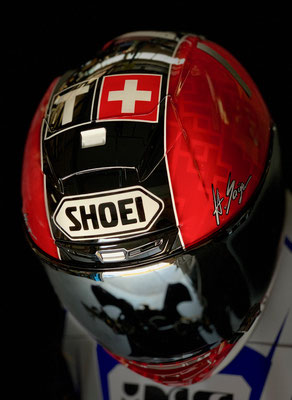 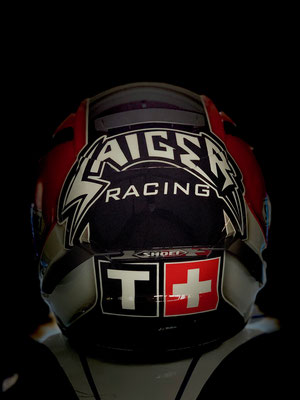 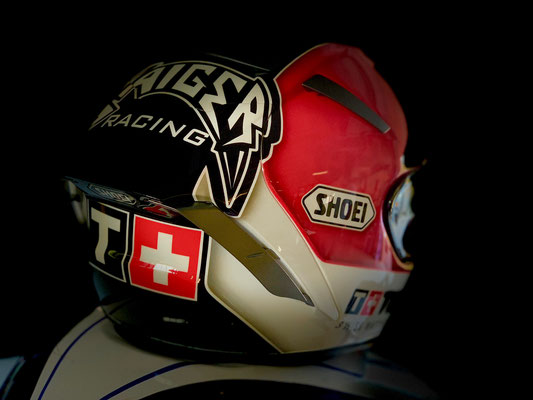 Sursee, Switzerland. Last weekend, Horst Saiger officially presented his new Shoei helmet for the 2019 roads campaign. In celebration of the re-opening of the redesigned shop of hostettler retail ag in Sursee. Not only the Yamaha R1 Motorcycle of Horst has been presented at the Hall of Fame inside the shop, but also his new main helmet sponsor: The leading Swiss watch manufacturer Tissot will team up Saiger.

Saiger’s new Shoei helmet will be coloured in red, white and black with Tissot logos on the sides, top and back.

2019 Saiger plans to race the “big” road races which start with the North West 200 mid May, with the Isle of Man TT and Terlicko following before the next highlight at the Isle of Man coming in form of the Classic TT. The culmination of the year then will be the Chinese Armco sin city Grand Prix of Macau.

Horst Saiger: “Its been a great weekend at the hostettler retail ag with the re- opening of their stunning shop in Sursee. I also presented onboard laps around the Isle of Man TT course with my commentary, to the crowd. We had some stunning faces with open mouths. My highlight then was, when François Bregnard from Tissot and Peter Hostettler presented my new Shoei X-Spirit III helmet in the Tissot colors. For me it has been an absolute outstanding situation how the deal got together, as it was a proper gentlemen’s agreement which Mr François Thiébaud, President of Tissot and myself sealed with a clasp of hands at the Swiss Moto in Zurich this February. To shake the hand of Mr Thiébaud was an absolute honor and was only topped when I finally held my new Tissot-Shoei in the hands. Now we got roughly one-and-a-half months to go until the first practices at the North West 200 – and then Isle of Man TT, Terlicko and Classic TT follow stroke upon stroke. I am so excited to get going and would like to start packing now straight ahead.”